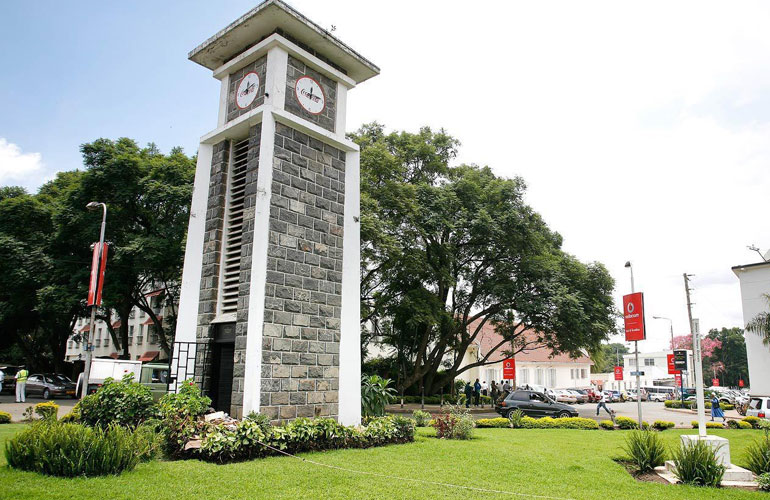 Arusha city, Tanzania is the countryâ€™s safari capital located in the north of the country. It has a population of 427,185 plus 323,198 in the surrounding Arusha Distric ( 2012 census). This city is located on a plateau in the Great Rift Valley amidst the Serengeti plains, Ngorongoro Crater, Lake Manyara, Tarangire National Park, and Mount Kilimanjaro.

Arusha is a small town nestled in the shadow of Mount Meru with commanding views of the mighty Mount Kilimanjaro. Although Dar es Salaam is larger, Arusha tends to be visited more by tourists as it is the gateway to the northern safari circuit to Serengeti, Ngorongoro, Lake Manyara, Tarangire and Arusha National Park. The closer park to this City is Arusha National park. It is likely to be the start of your adventure to the famous parks of northern Tanzania.

Take your time to discover the beauty of Arusha city from Clock tower (the half way between Cairo Egypt to Johannesburg South Africa) and take walking to Maasai Market, proceed to Arusha Declaration monument and museum, central market to learn different African spices, vegetable and fruits, visit Arusha City bus terminal, then later drive to Cultural Heritage Centre for shopping and visit Snake park and Maasai boma at the same place (option to visit snake park) after enjoying different kinds of snake, birds, crocodiles, tortoise etc drive back to your hotel. 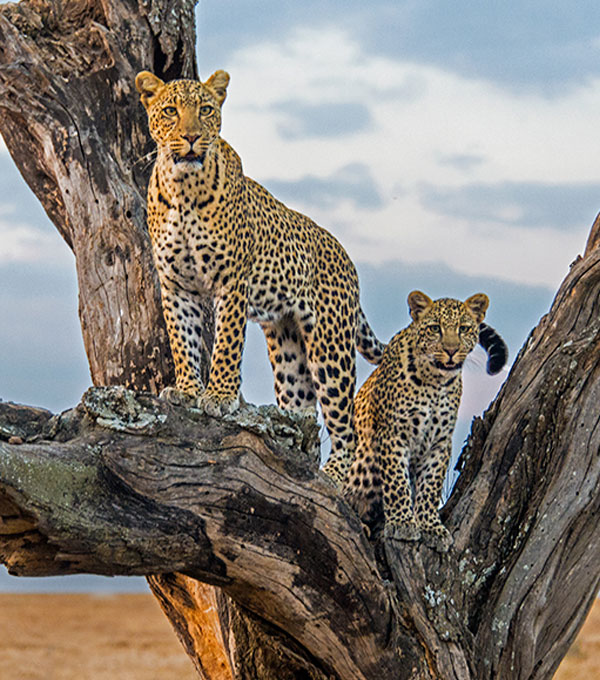