Tackle Mt Kilimanjaro via the quiet wilderness of the Rongai Route on this eight-day Kilimanjaro Climbing experience. Approach the striking mountain from the north for the opportunity to see mountainside animals like monkeys and even the occasional elephant. Traverse through rich forests along the north-eastern side, then trek to the summit at dawn for a spectacular sunrise. With an expert crew of local porters, guides, and cooks, you’re in capable hands for a hike that promises to be unforgettable.

The Rongai Route approaches from the north and offers a unique perspective on Kilimanjaro, as well as being the quietest of all the routes. Experience the incredible African sunrise from Mt Kilimanjaro – the ultimate reward for conquering Africa's premier peak. Hike through the dense greenery of Mt Kilimanjaro’s foothills, spotting native creatures and wildflowers along the way. Witness the jagged beauty of the Mawenzi cirque during a hike through a high-altitude desert, then camp by a lake that lies beneath the 5149-meter peaks.

Challenge yourself to a trek up Africa’s highest mountain. We think that the Rongai Route is the best way to reach the top – it’s quieter and stays at mountain camps. See icefields on the crater rim, strike out across moorland towards jagged peaks, cross a lunar desert and watch the sunrise from the summit.

Climbing Kilimanjaro through Rongai Route is popular for having less traffic. This is the route at which you arrive Kilimanjaro from the Northern side, where you will join with other trekkers from Marangu Route at Kibo Camp. The descent is through the Marangu route on the southern side. This  Kilimanjaro Climb Rongai Route is not so difficult hence it can be done with people with less 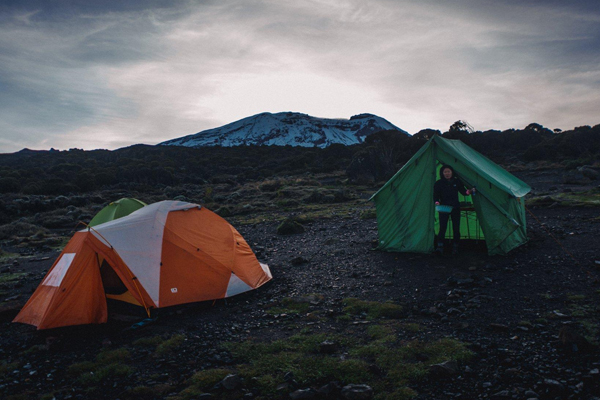 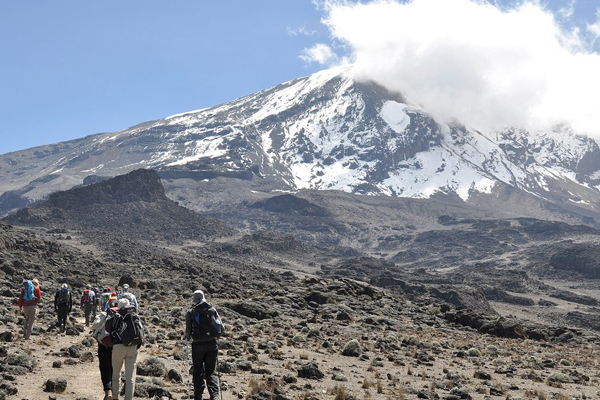 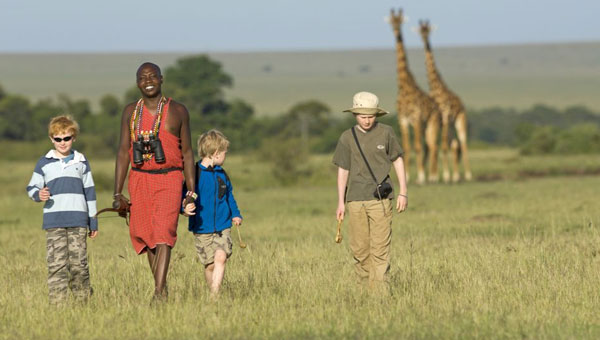 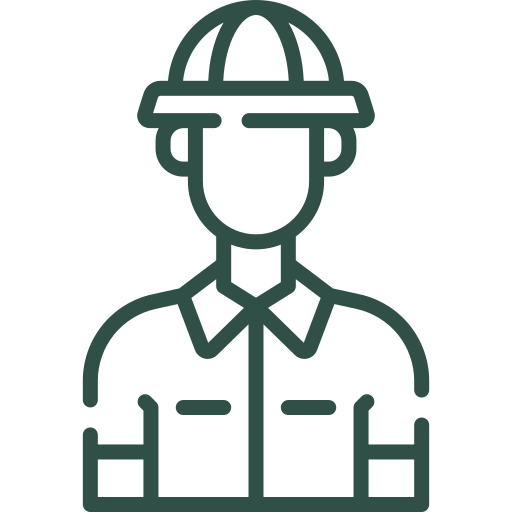 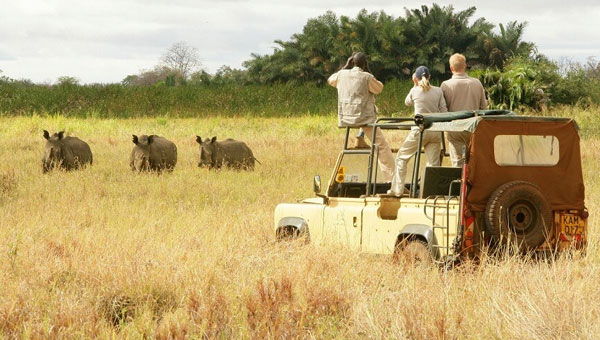 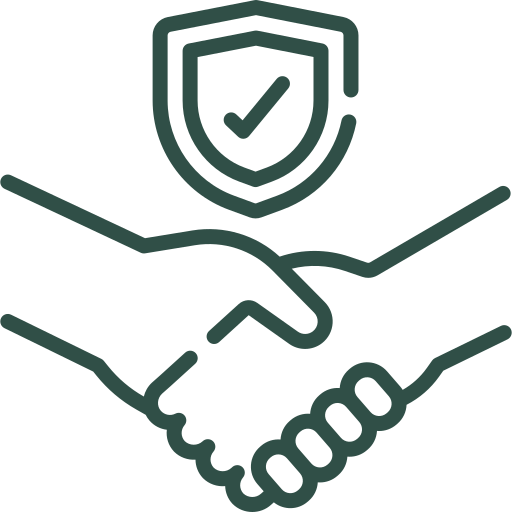 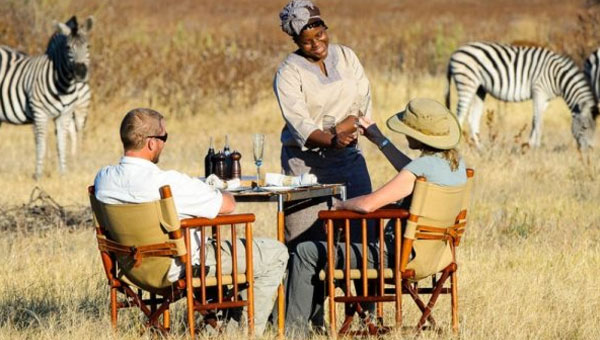 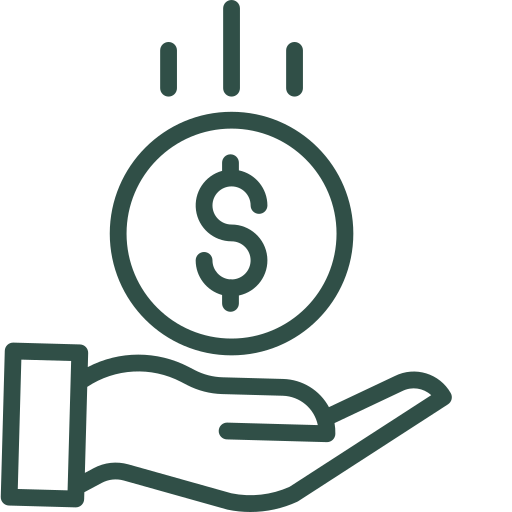 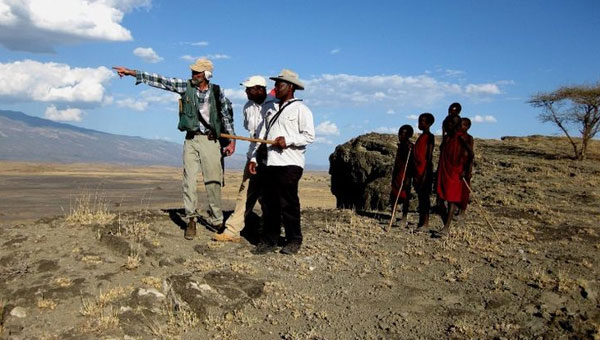 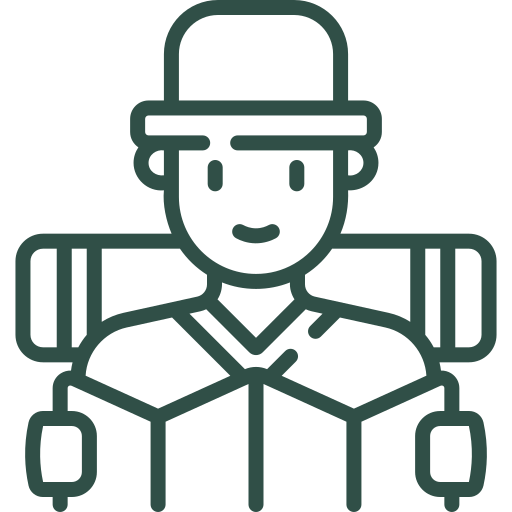 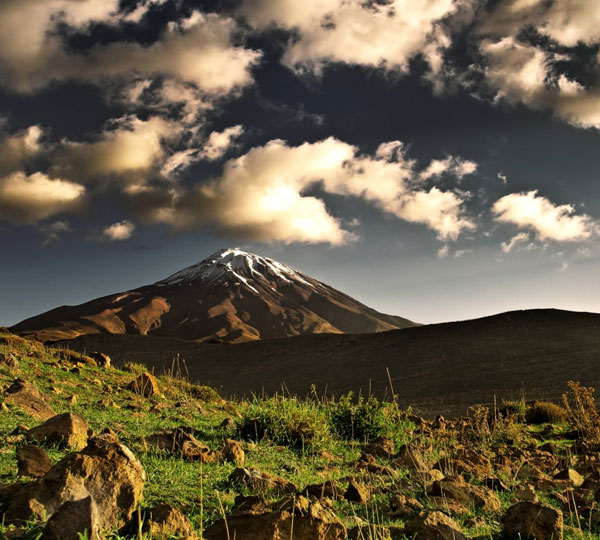 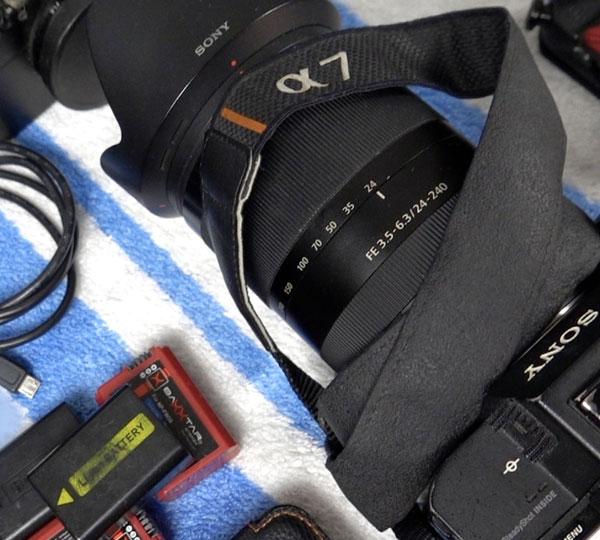 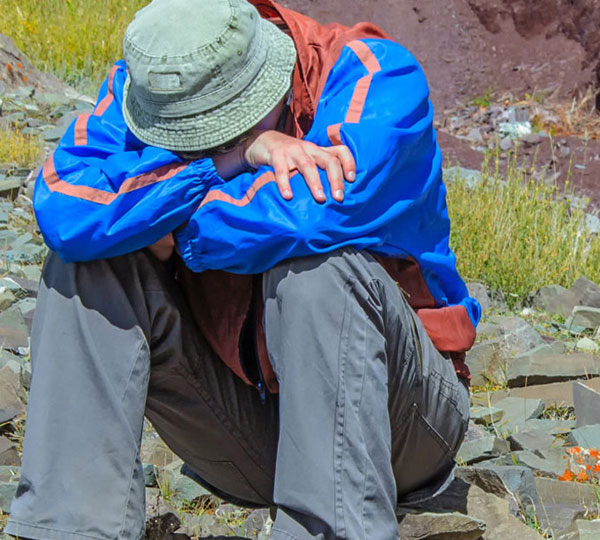 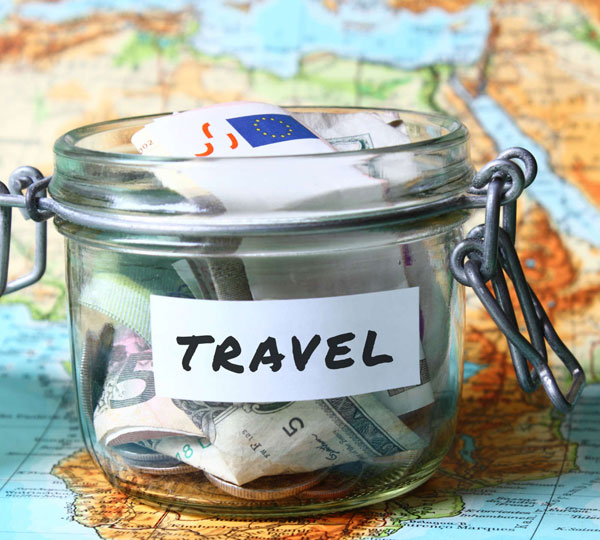 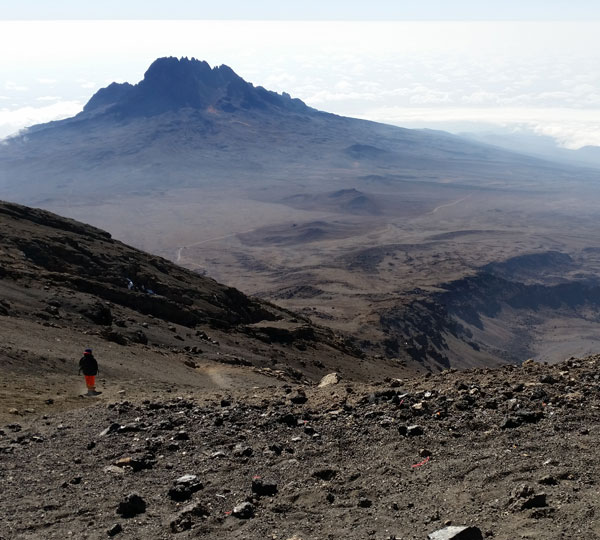 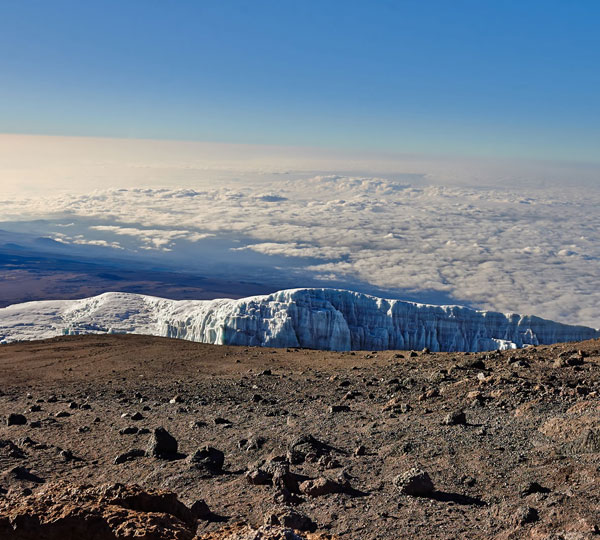 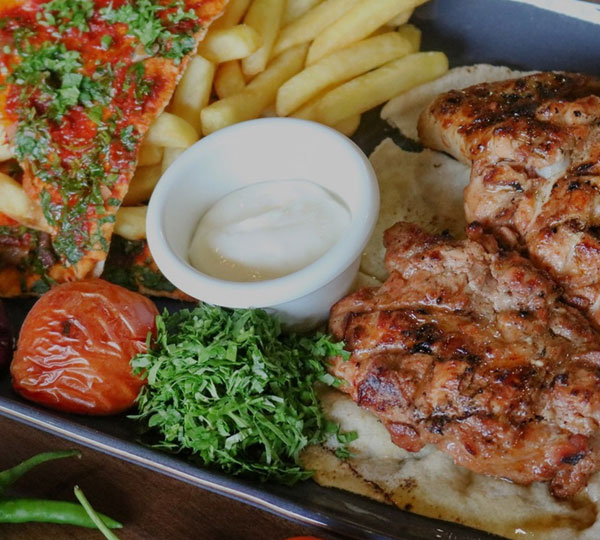 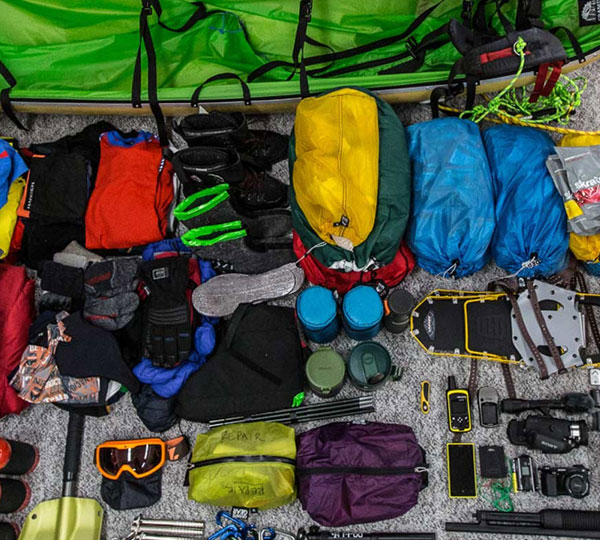 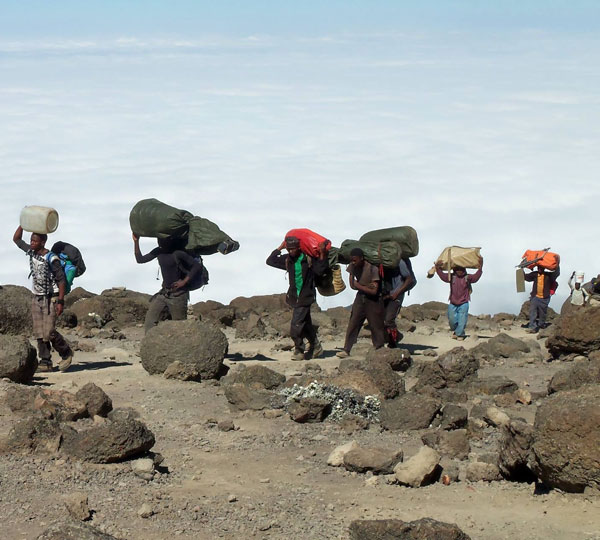 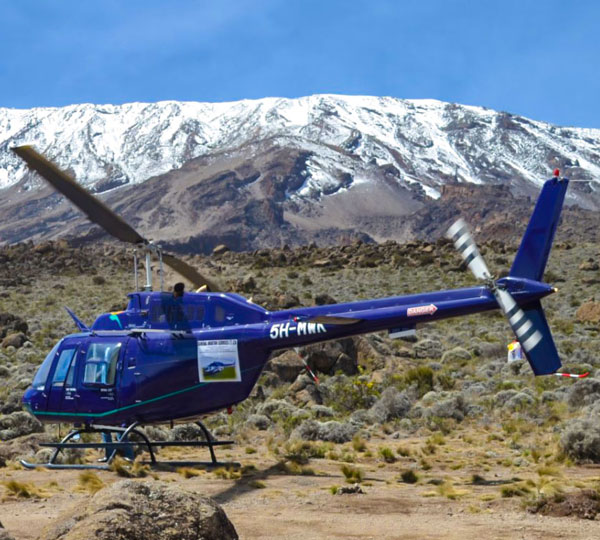 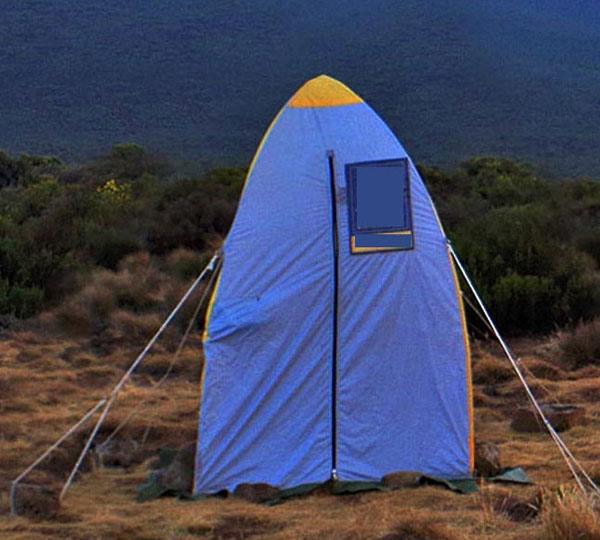