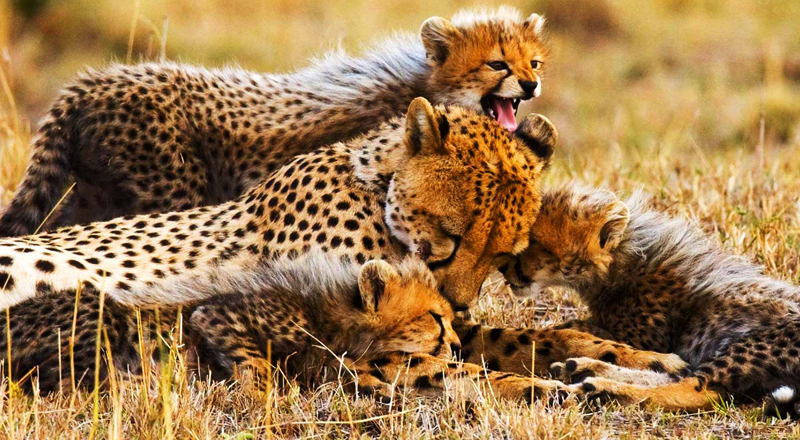 3 days Tanzania private Safari & sharing or private with Best Day Safaris Offers the luxury packages to Create awesome memories by joining this three days big five Tanzania safari through the heart of the popular northern circuit parks. Our big five Tanzania safari is specially designated to get you through three of our favorites parks, Tarangire National Park also popularly known as the haven of elephants, and thereafter head to Ngorongoro Crater which boasts as the world’s largest caldera and the garden of Eden in Africa, we will wind up our great safari experience by traversing through the Lake Manyara national park.

We head to the central park area, known as the Seronera area, one of the richest wildlife habitats in the park, featuring the Seronera River, which provides a valuable water source to this area and therefore attracts wildlife well representative of most of the Serengeti's species. We arrive in time for lunch and enjoy an afternoon game drive in the Serengeti National Park.

The park has an endless plain which is a home for lions, leopards, elephants, cheetahs, buffalo, wildebeest migration, eland, wild dogs, gazelle, crocodiles and many more. Also, you will enjoy the variety of birds that decorate the park with different sounds.

After breakfast, you drive to Ngorongoro, descend into the crater, enjoy a game drive in the crater.